The Treasury’s Competitive Neutrality Review into Australia’s two public broadcasters is underway. This has Senator James Paterson calling for the ABC’s charter to be amended.

Paterson thinks the ABC has turned into an empire-building conglomerate and is using the taxpayer dollar to go beyond their original mandate.

This is thought to be undermining the competitiveness of private media organisations.

“The Government provides generous taxpayer support to the ABC, $1 billion a year,” he says.

“It provides the money so that things that nobody else can possibly do, can be met. Things like remote Australian broadcasting, which is harder to do on a commercial basis.”

To bring the ABC back to providing what is commercially unviable, Mr Paterson is calling for an amendment of the ABC charter.

“We are the custodians of this charter. We say, ‘we don’t want you to replicate the commercial sector, we just want you to focus on things that only you can do.’ ” 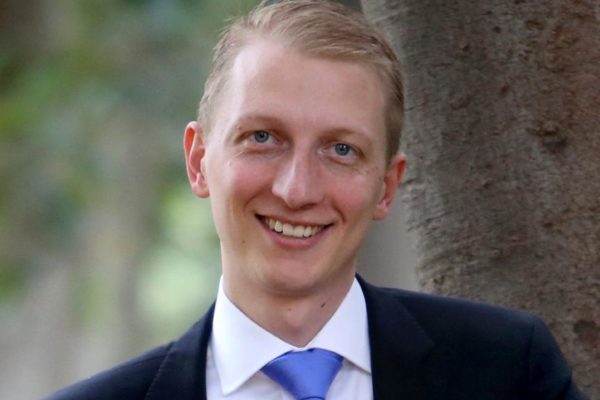