“It’s a bit of a furphy”: Treasury and Home Affairs Department’s immigration report called into question

Joint research by Treasury and the Department of Home Affairs has attempted to quash concern about our skyrocketing immigration levels, reporting that a cut to migrant intake would be economically disadvantageous.

The report outlined the “economic dividend” that Australia’s migrant population delivers, warning that significantly lowered economic growth would be one of the “far reaching effects” of reducing the number of migrants who settle here.

Economist Leith Van Onselen is debunking some of the reports claims.

“The whole thing is a bit of a furphy,” he says.

“There are a few flaws to this report. The Treasury has assumed that migrants are more productive then locals. It says they create higher productivity, have higher workforce participation and they will produce higher GDP and GDP per capita.”

“However, there isn’t actually any evidence to support that.”

Mr Van Onselen points to evidence suggesting the contrary, calling into question Scott Morrison’s claim that the current migration policy is in the “national interest.”

“Any benefits that come from immigration flow primarily to the migrants themselves,” Mr Van Onselen states.

The way political correctness and identity politics have stifled any productive debate around lowering immigration, is also discussed.

“Anyone who argues we should lower it is apparently crazy and it will lead to economic Armageddon.” 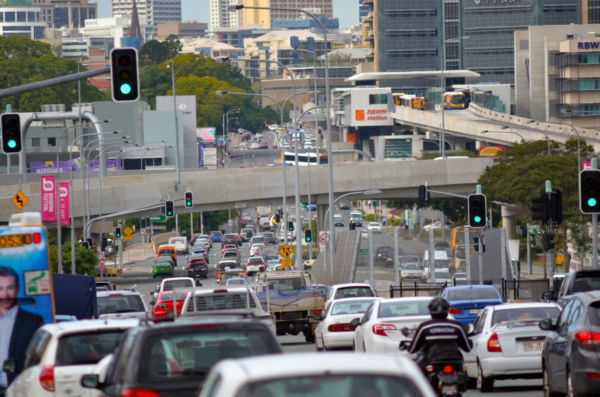