Following the terrorism attack where three people died in a knife attack in Nice last week, Michael is joined by Professor Greg Barton, Chair in Global Islamic Politics, Alfred Deakin Institute for Citizenship & Globalisation at Deakin University, to discuss why France has this problem with terrorism compared to other countries.

‘The people of France have lived through so many terrorist attacks in recent decades. This is not just the awful violence associated with the rise of ISIS, but a seemingly endless series of attacks going back to the Strasbourg-Paris train bombing in June 1961 that killed 28.’

‘In 2014, the rise of ISIS saw the beginning of a different kind of terror attack in France. Assault weapons featured in the Charlie Hebdo and kosher supermarket attacks of January 2015 and in the attack on the Bataclan theatre in November 2015.’

‘For France’s six million Muslims, the current sadness is compounded by dread and fear as every Islamist terror attack triggers a fresh wave of public questioning about their loyalty to the republic and its values.’ 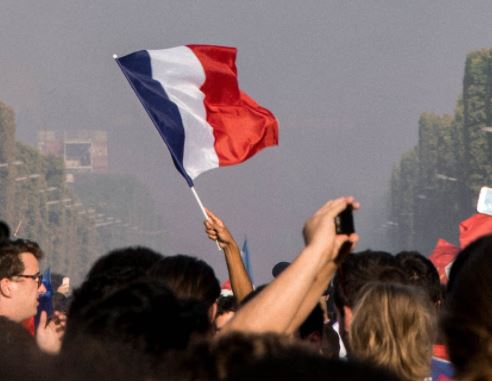