Is the BOM fudging its historic figures?

Graham Lloyd recently wrote in the Weekend Australian that the the Bureau of Meteorology has remodeled Australia’s official temperature record for the third time in nine years and found things to be warmer than thermometer readings had measured.

Luke is joined by Jennifer Marohasy, Senior fellow in the Institute of Public Affairs is an outspoken critic of the bureau’s homogenisation process.

Ms Marohasy says: “I have shown repeatedly, including in peer-reviewed publications, that without scientific justification historical temperatures are dropped down, cooling the past.  This has the effect of making the present appear hotter – it is a way of generating more global warming for the same weather.” 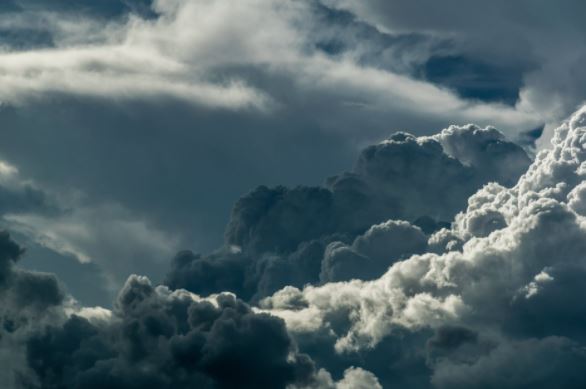