Is Australian retail in a recession?

With the NAB reporting that the retail sector has continued  to deteriorate and declaring it  “clearly in recession”, Michael is joined by Russell Zimmerman, Executive Director of the Australian Retailers Association.

Mr Zimmerman says that rather than accepting slowing conditions in the face of global economic headwinds, state and federal governments should be proactive in identifying & executing opportunities for a new reform agenda.

“When Australia has some of the highest rates of business taxation in the developed world, for example, cutting the company tax rate to 25% is an absolute no-brainer – especially when this would still leave Australian businesses at a competitive disadvantage compared to their international counterparts,” Mr Zimmerman said. 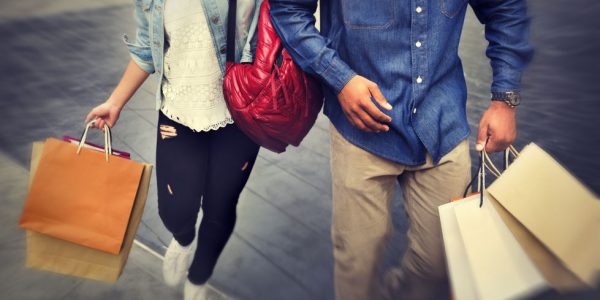