Hyundai plans to boost market share with its first ute 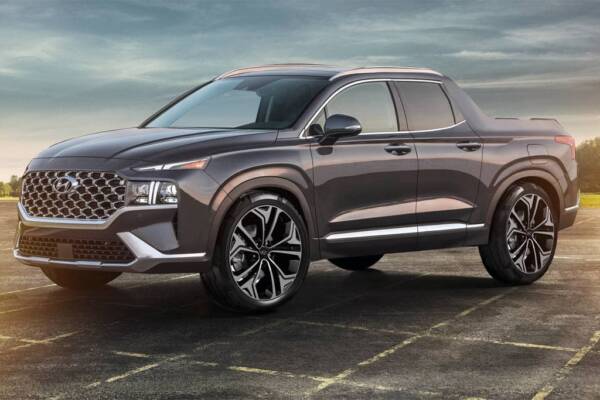 For as long as I can remember Hyundai has had ambitions to introduce a Ute to the market. The Korean manufacturer first arrived in Australia in the early 1980’a with its earth moving equipment via a small Western Australian distributor who quickly added the automotive side of the business.

A lot has happened since, but a Ute has long been on the menu with plans to challenge Toyota’s top selling Hilux while a competitor for the popular Toyota LandCruiser is also on the cards. The new models it seems will surface around 2024 with sister brand Kia expected to also share the same basic platform with the possibility of dual cab and single cab options on the table.

Hyundai’s march on the Australian new vehicle market has long been hampered by the lack of a Ute and its introduction is expected to add as much as 20 per cent to the Korean duo’s volume. 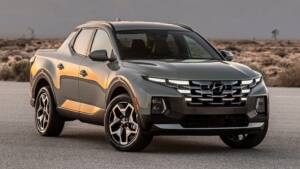