How the 1918 Spanish Flu pandemic ended

Michael is joined by Dr Peter Hobbins, Medical Historian & Honorary Associate Department of History University of Sydney, regarding how the Spanish Flu outbreak of 1918 faded away without a vaccine being in existence.

The Spanish flu hit in four successive waves, lasting from February 1918 to mid-1920 and infected 500 million people, which was about a third of the world’s population at the time.

The death toll was estimated to have been somewhere between 17 million and 50 million, making it one of the deadliest epidemics in human history wiping out entire families leaving countless widows and orphans in its wake.

Funeral parlours were overwhelmed leaving many people having to dig graves for their own family members.

The outbreak came to an end by April of 1920 as those infected either tragically died or developed immunity.

Since 1918, there have been several other influenza pandemics, although none as deadly. 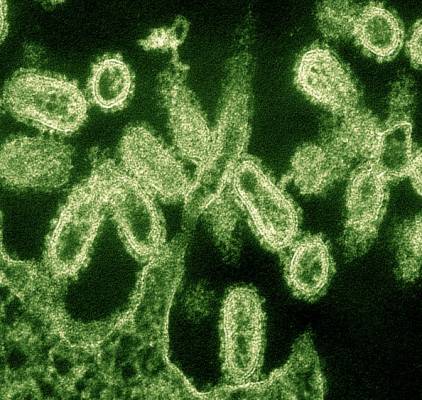