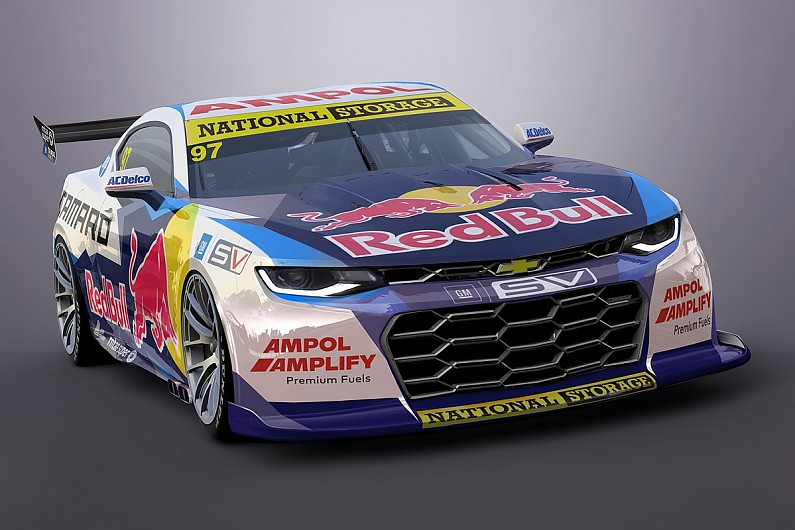 I for one was pleased that a Holden Commodore took the chequered flag at the Bathurst last Sunday, putting the finishing touches to Holden’s extensive factory history in the great race – its 34th win at Mount Panorama and ending a 51-year involvement. A point recognised in Parliament this week by Anthony Albanese three years to the day since the closure of Holdens’ assembly line in South Australia. A sad but inevitable end to local car making in this country. However, General Motors will retain a presence here, recently launching General Motors Special Vehicles, replacing Holden Special Vehicles, the new business first up offering Chevrolet Silverado pick-up trucks converted to right hand drive by Walkinshaw Automotive Group in Melbourne.

To be followed by a new mid-engine right hand drive Chevrolet Corvette from North America next year. As announced last week the Commodore will be replaced on the grid at Supercar events from 2022 by the Chevrolet Camaro ZL1, going head to head with the Ford Mustang which has given Scott McLachlan three consecutive championship wins. A network of General Motors Special Vehicle dealers will be rolled out before Xmas drawing criticism from Australian Automotive Dealer Association‘s James Voortman who suggested it was unthinkable after ruthlessly dismantling the Holden Dealer Network, with what many considered inadequate compensation, GM can simply be allowed to launch another brand.