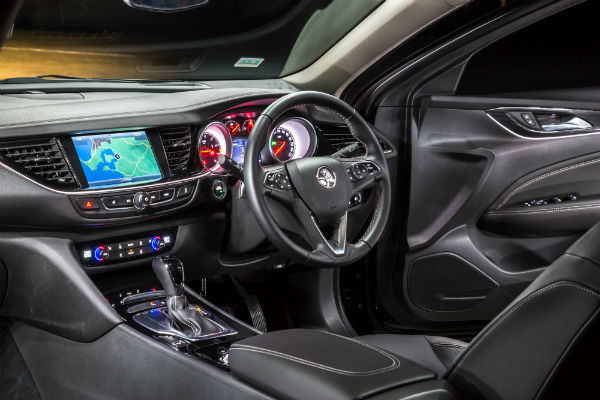 Holden released pricing and specification for its fully-imported ZB Commodore this week – on-sale in late February it will arrive in six grades across three body styles – Liftback sedan, Sportwagon and high-riding Tourer. Based on the Opel Insignia the mid-sized import will feature 2.0-litre turbo petrol and diesel engine choices as well as 3.6-litre V6 power – all V6 variants benefiting from an adaptive all-wheel- drive system. Local Holden engineers have covered over 150,000 test kilometres focusing on suspension and steering tune while over 400 Commodore customers have driven the new ZB model to gain vital feedback. Holden’s vehicle development manager Jeremy Tassone suggests the new import had a few skeptics but once they had experienced the car they had a very positive response. In all there’s 12 models, pricing kicking off at $33,690 for the entry 2.0-litre turbo petrol front drive LT nine speed automatic however Holden have an introductory drive-away price of $35,990, a saving of $3,935. Holden have loaded the new imported Commodore with high-tech features like a 360-degree camera, special adaptive LED matrix headlights heated and cooled massage seats and wireless phone charging while top grade Calais and Calais V variants get a raft of premium additions. Of the three body styles the high-riding Tourer is of interest – with high-riding suspension similar to Subaru’s Outback wagon it will come in Calais and Calais V only with V6 all-wheel- drive – the Calais Tourer available at launch for $47,990 drive-away with nine speed automatic . I’m David Berthon 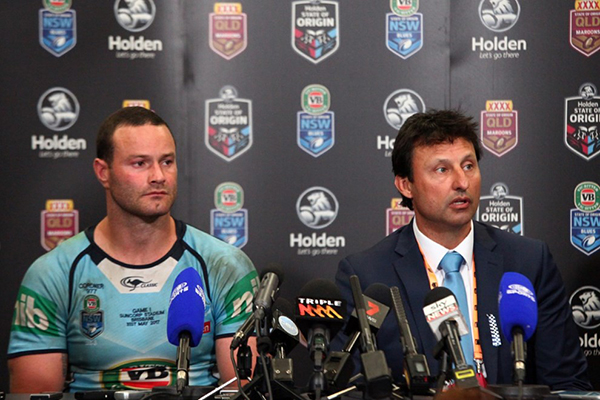