Holden to put more emphasis on its SUV line-up 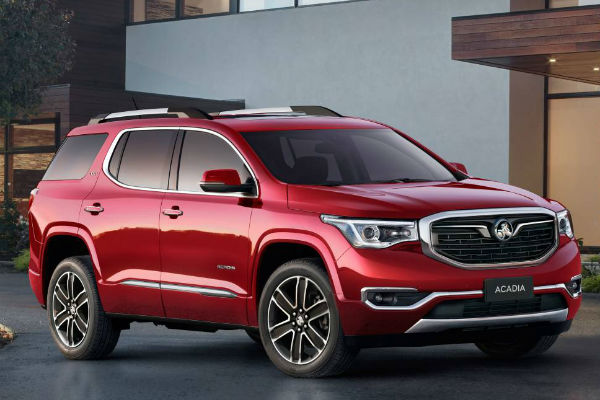 Holden suffered a 32.7 percent drop in sales last year – its first year as a full line importer with its market share dropping to just 5.1 per cent, well down on its 9.5 per cent in 2014. Holden Chairman and M.D. Dave Buttner now says Holden needs to shift its mindset from that of a dominant sales brand to that of a challenger. The company now confident of a sales turnaround this year with fresh focus on its model line-up including SUV’s and more emphasis on fleet deals. Holden’s SUV line-up includes the small Trax, mid-sized Equinox and the large 7-seat Arcadia and Colorado Trailblazer SUV’s. I’ve recently tested a several Acadia’s and from my perspective this model is by far Holden’s best entry in the competitive SUV market – built in Tennessee with a 3.6-litre V6 linked to a nine-speed automatic – pricing starting at $43,490 in 2WD, $47,490 in AWD – I’ll talk about them in detail in coming weeks. I’m David Berthon