Exporters are being assured they won’t be victims of a trade war with China.

Four meat processors have been suspended from sending produce to China, because they haven’t met strict requirements for technical matters.

The suspension came less than 48 hours after China threatened an 80 percent tariff on Australian barley.

It’s driving speculation of Beijing retaliating to Australia’s push for an independent inquiry into the origins of coronavirus.

But that’s being dismissed by Federal Trade Minister Simon Birmingham: 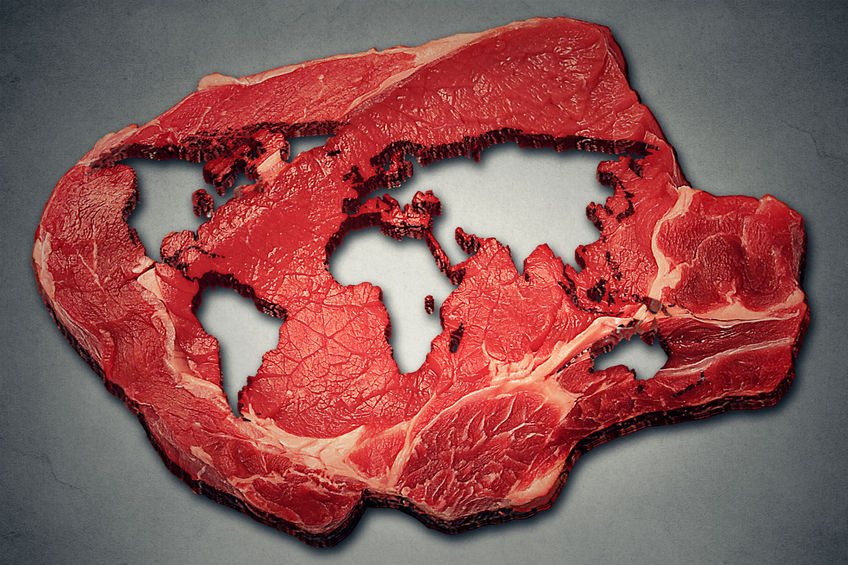