Government dealt a blow over its tax cuts

Ross Greenwood speaks to Centre Alliance Senator Rex Patrick about whether his party will pass the Government’s entire tax package.
Senator Patrick will seek a reassurance that passing the full package won’t short-change essential services down the track.
The government has been dealt a blow with One Nation leader Pauline Hanson saying there are more important things than passing the tax cuts, such as building a coal-fired power station.
Senator Hanson is still dirty with Prime Minister Scott  Morrison after he said he would preference One Nation below Labor at the recent election 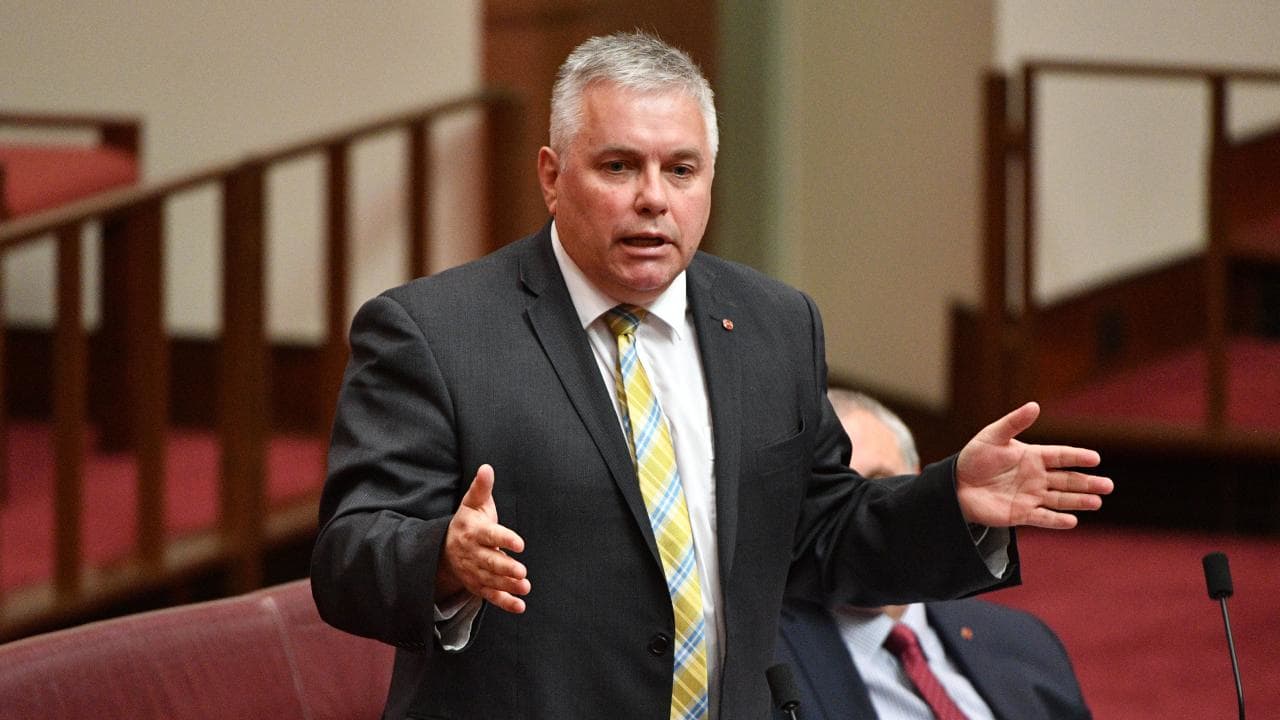