Phil Mickelson stands as the oldest winner of the US PGA golf tour. In an interview after his win this week he was asked what was his biggest sacrifice to stay competitive at his age. His response, “food”. Controlling food and being vigilant over his weight has lent to his long tenure as professional athlete.

John Stanley and Ray Kelly talk about staying fit and healthy later in life. Echoing Phil Mickelson’s message, Ray states that eating less and better is the key to longevity and a healthy lifestyle. Ray’s documentary, airing later this year outlines not only the benefits but the blueprints on dramatic weight loss and its effects on diabetes. 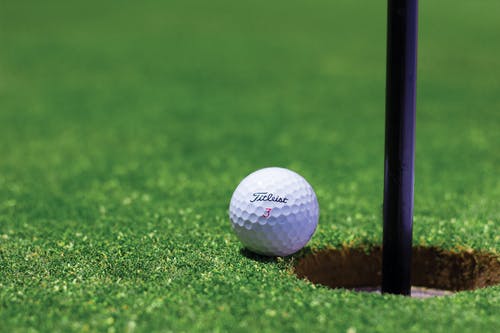