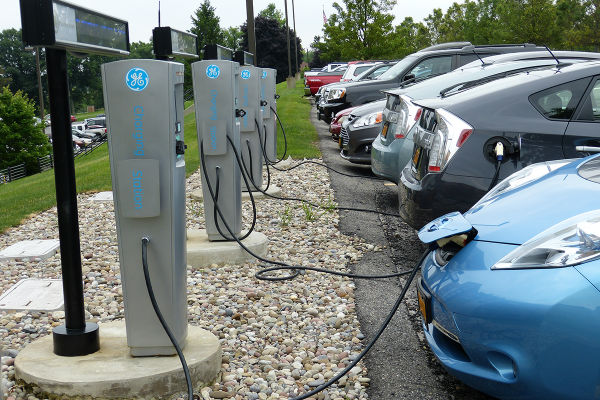 Cities Minister Paul Fletcher and Energy Minister Josh Frydenberg have suggested car buyers will have to meet an average carbon dioxide emissions target of 105 grams per kilometre by 2025 – a target none of our current top 20 sellers currently achieve. Car makers would have to meet this target as an average for all the vehicles they might sell including electric cars – in other words if a car maker sells a petrol model with twice the allowable emissions limit they would have to balance that by selling an electric model. We’ve already seen what our obsession with emissions has done to power prices now the Government is hell bent on driving us into electric cars. The Electric Vehicle Council estimates there will be three million electric vehicles on our roads by 2030 – a fanciful figure but one thing is for sure the demise of current petrol and diesel excise revenue is going to make motoring a whole lot dearer. I’m David Berthon