There were not many dry eyes in the house when French Prime Minister Edouard Philippe made his commemorative Anzac Day address at Villers-Bretonneux yesterday, with many saying the speech will go down as one of the best.

Attendees at the Sir John Monash Centre applauded the evocative speech, with its haunting beauty transcending language divides and securing a place as one of the most poignant talks of recent times.

“For many young Australians, this earth was their final safe place,” said the French Prime Minister.

“This earth was the final confidante of a thought or a word intended for a loved one from the other side of the world.”

“Loved ones, who would only learn the sad news several months later.”

Alan Whiticker, author of “Speeches that Reshaped the World,” says profound words often emerge out of the horrors of war.

“At the end of war, it’s that orator that can get to the heart of matters, that can mend those bridges and can calm those souls who have given their lives,” he says.

“War speeches embrace the fallen, which is a wonderful thing.” 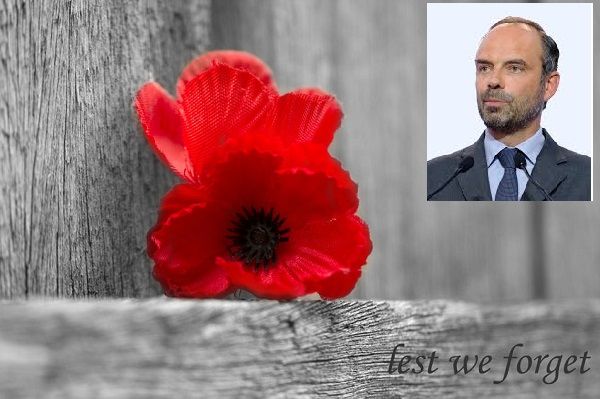