Foreign donations bill:“it’s a bit of a Trojan Horse”

Since last year’s infamous Sam Dastyari scandal, there has been a strong push to strengthen Australia’s foreign interference laws.

It looks as if Canberra is edging incrementally closer to that outcome. Labor and the Coalition are said to have reached an agreement on restricting the amount of foreign capital allowed to enter our political arena.

But as Dr Belinda Edwards points out, the journey of getting the bill through parliament has been far from smooth.

“The basic principle that foreign money shouldn’t be going into our political parties is pretty widely accepted. But this has been so difficult because the legislation is a bit of a Trojan Horse.”

The former economic adviser in the Department of Prime Minister and Cabinet explains that the bill has taken on an omnibus character, with only one of the ten measures actually addressing how to curb the foreign donations problem.

“The other nine measures are about taking down the government’s enemies in the NGO sector,” she says.

“As a bit of trickery and cleverness, (politicians have gone) we’re going to bring in these reforms which impact a range of charities and NGOs. We’ll call it ‘foreign donations’ and then we’ll tap all this other stuff onto it.”

A major point of contention has been the proposal of a new transparency register, which would allow voters to identify those seeking to influence their vote.

“That has been the big sticking point. People think that this hugely impinges on our democracy, if everyone who wants to have a say on any sort of policy issue has got to go on a register.”

Listen to hear what the Labor and Coalition agreement involves. 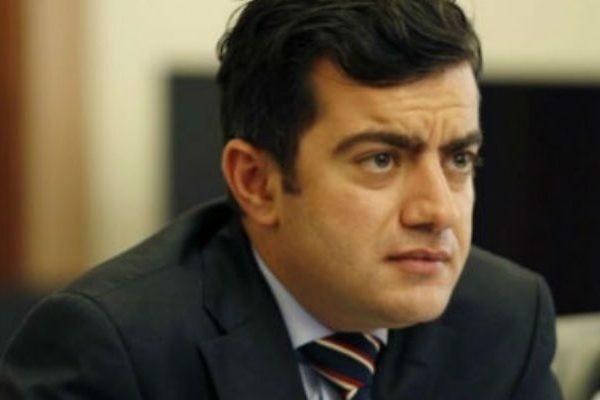