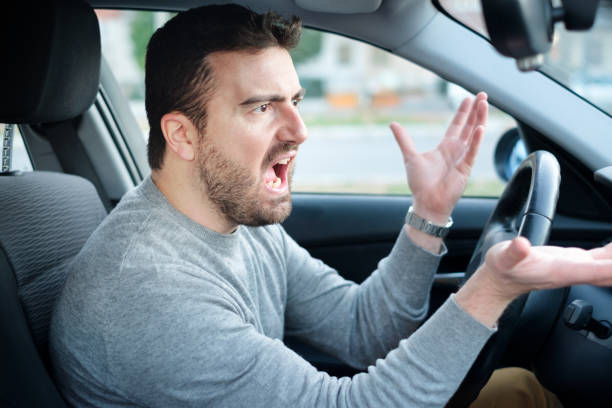 A recent survey by Ford Australia of 1000 Australian drivers found over 56 per cent of respondents believe driver behaviour had become more unpredictable since the height of the pandemic, as if people have forgotten how to drive after being at home for so long.  When it came to knowledge of road rules N.S.W. drivers fared the worst with 15.6 per cent admitting they did not know all the road rules. The figures are not surprising with many drivers taking a far too carefree approach to driving. A fifth of Aussies also felt there seemed to be significantly more cars, cyclists and pedestrians on the road – a feeling backed up by a record month for car sales in April. It seems courtesy to other road users has also taken a hit in recent times with only one quarter of those surveyed admitting they only give a wave or offer other driving courtesies if other drivers show them first. 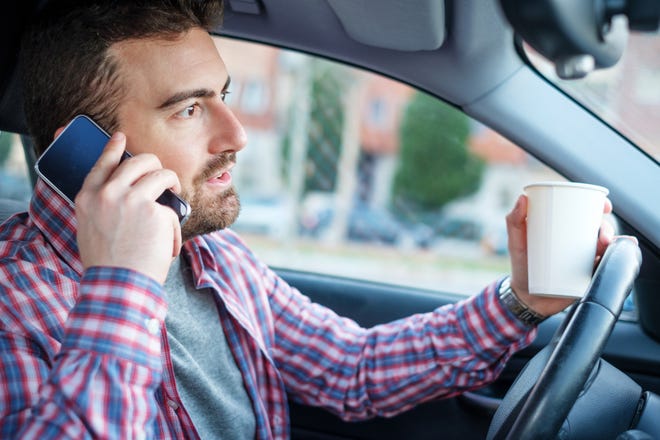