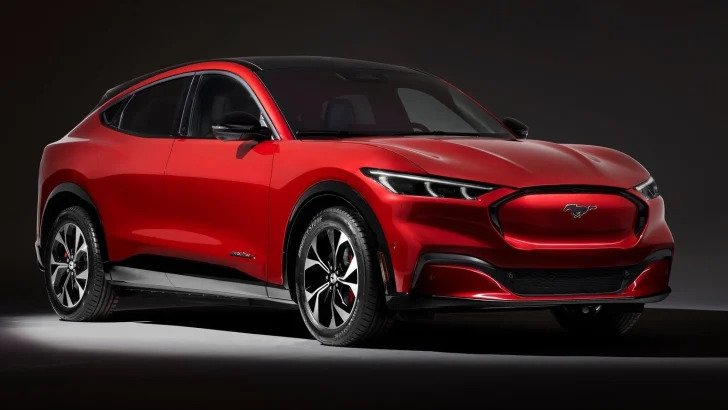 Ford Motor Company pulled a rabbit out of the hat last week with the reveal of a stunning new electric SUV in Los Angeles – carrying a Mustang badge. Part of a massive investment in electric power of 11.5 billion US dollars that Ford announced last year. Arriving in American showrooms next year the Mustang Mach E will compete with the likes of Tesla, Jaguar, Audi and Mercedes-Benz – Tesla on track to sell 360,000 cars this year but pure electric models still only represent just 2 per-cent of the US market.  Ford hope by introducing the Mustang name to its stylish coupe-like electric SUV that it will create the same sensation that the original sports car did at the 1964 World’s Fair in New York. It recently showed off an electric Mustang coupe with a six-speed manual transmission, whereas most electric cars only have a single speed. With 660KW electric motor it has twice the power of the petrol 5-litre V8 model.