Ford sales on the skids in China 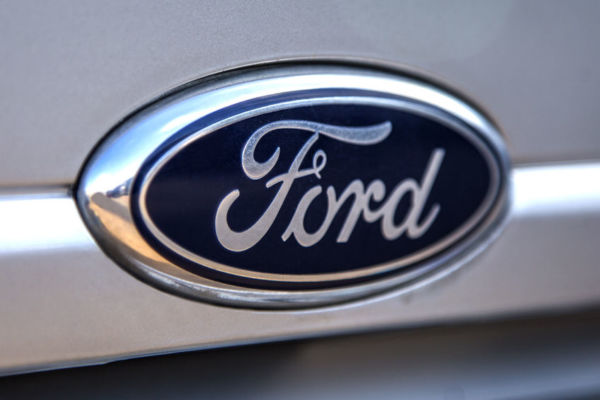 It seems the winds of change are blowing for Ford with news this week that sales in China are 30 per cent behind last year – a major concern for the Australian-based Asia –Pacific product development centre designers and engineers who rely for the most part on their work on Chinese products.

Ford Australia’s now fully imported range is also down 12.4 percent YTD compared to 2017. The Ford Ranger 4 x 4 ute with 27,769 sales was Ford Australia’s big seller to Sept 30, it next best-seller the Mustang on 4,624. On Wednesday Ford Motor Co in the U.S. announced a third quarter net profit of 1 billion dollars, down 37 percent on a year ago. The company also announcing a global restructuring, analysts suggesting 24,000 white collar workers will lose their jobs or around 12 percent of their workforce. Ford it seems is one of the hardest hit car companies in China amid a weakening economy and Donald Trump’s trade war. I’m David Berthon