Financial counsellors around Australia welcome today’s announcement by the ACCC that Telstra and the ACCC will be asking the Federal Court to impose a penalty of $50 million on the telco. The penalty relates to unconscionable conduct in its’ dealings with 108 Indigenous customers.

Telstra has admitted it breached consumer law and acted unconscionably between January 2016 to August 2018. It has also agreed to pay the multi-million dollar penalty. It is a matter for the Court to decide whether this penalty will be appropriate.

The ACCC began investigating allegations of unconscionable conduct by Telstra after financial counsellors approached the regulator with 96 initial cases from across the Northern Territory, South Australia and Western Australia.

Telstra staff in five stores convinced Indigenous consumers to sign up to multiple post-paid mobile contracts which they did not understand and could not afford.

Some of these debts were then sold to debt collectors, which only increased pressure on the consumers to repay them.

Peter Gartlan of Peter Gartlan, Financial Counselling Australia tells John Stanley many of the people involved spoke English as a second or third language and some even lived in areas without mobile phone coverage, and argies this case shows the vital role that financial counsellors play on the ground to protect consumers and help them deal with debt. 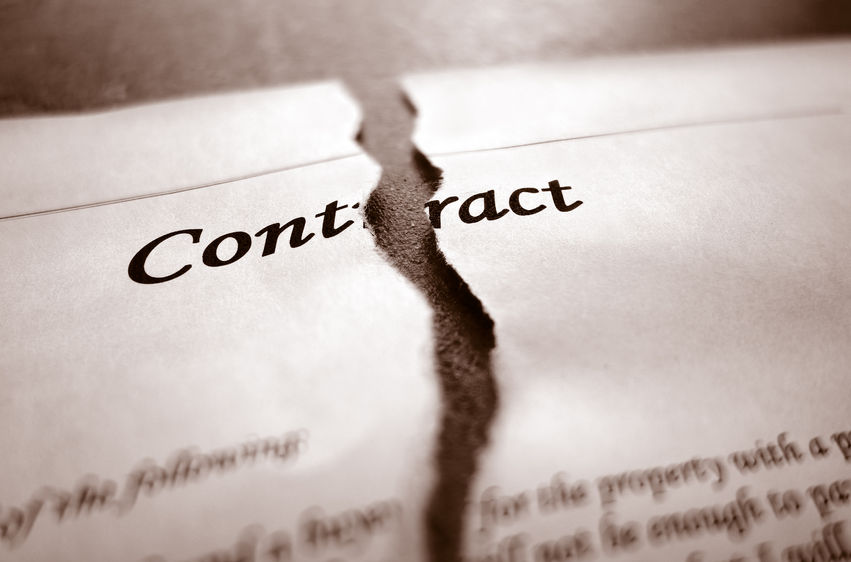