The Federal Government have announced their draft National Plan to End Violence against Women and Children. This 10 year plan is all focused on ending domestic violence which is such a huge issue across Australia.

But following the announcement that the plan was only going to be open for consultation over a two week period, it has copped a fair amount of criticism.

Federal Minister for Families and Social Services and the Minister for Women’s Safety Anne Ruston caught up with Mike Williams to respond to the backlash and unpack what this new plan means for Australians. 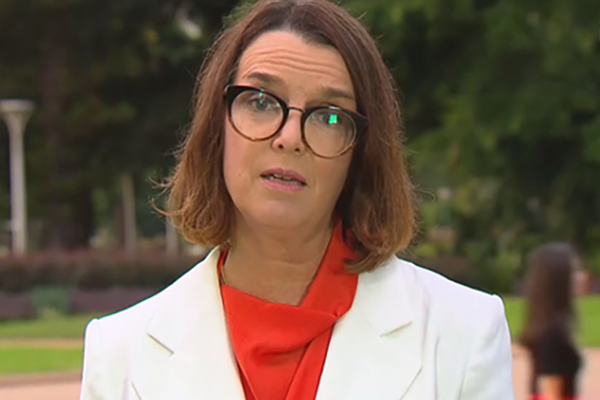