John Svigos, Associate Professor Adelaide Medical School / The University of Adelaide, joins Luke Grant to discuss his calls for Adelaide to establish facilities for paediatric cardiac surgery after four babies have tragically died in the past month.

Professor Svigos, an obstetrician, says the four babies that had been unable to be transferred due to COVID restrictions would have “almost certainly” benefited from on-site surgery.

It would take $6 million and two years for the city to set up its own unit whereas interstate transfers have been at a cost of $5 million a year he says.

After that, he said, it would cost $1 million to maintain – saving the state $4 million a year. 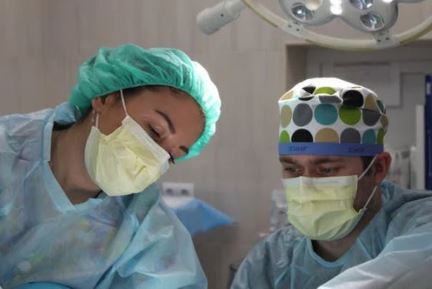