Ray speaks to NSW Corrections Minister David Elliot about incidents at Parklea Correctional Centre including an inmate attempting to escape using a bar-checking tool, similar to a sledgehammer, guards failing to notice an 81-year-old inmate had committed suicide, and former General Manager Peter Ma’a trying to cover-up that an inmate had stolen prison keys from the gatehouse as he was being released.

The Minister tells Ray he’s ‘delighted’ there will be a parliamentary inquiry into Parklea Correctional Centre and says every Corrections Minister since Labor privatised the prison should be called to give evidence. 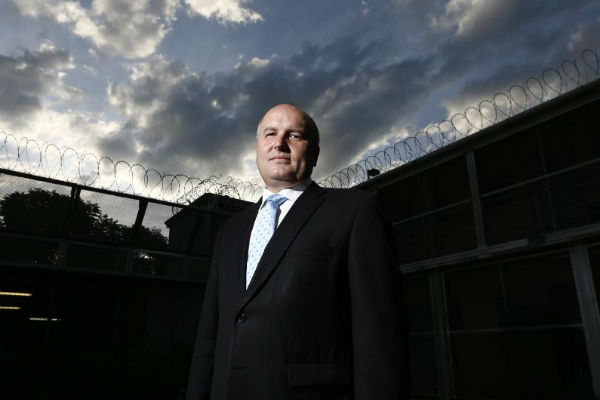