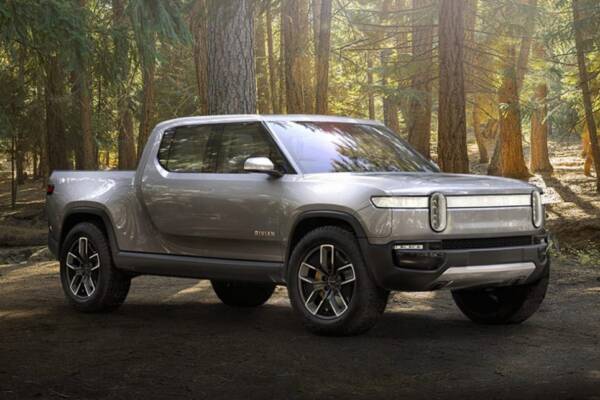 Ford has already taken a 14.4 percent share or a $10.1 billion investment in Rivian, Amazon also holds a 22.4 per cent share having ordered 100,000 custom built Rivian delivery vans for its logistics network. 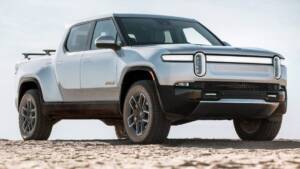