Electric and hybrid models are on the move, but which type are the most popular 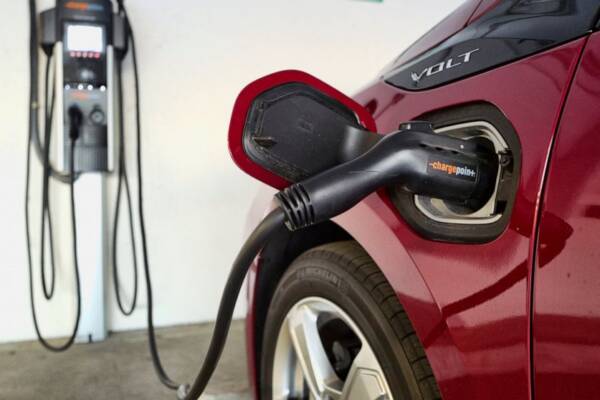 Demand for electric cars has risen considerably this year and like the rest of the car industry demand is exceeding supply – further exacerbated by the semi-conductor shortage, electric models in many cases requiring three times the number of semi-conductors than conventional models. But while we’re embracing electric and hybrid models in record numbers there’s a reluctance in the market to adopt plug-in hybrids.

While pure electric cars run solely on electric power and conventional petrol hybrid cars create their own electricity while on the move, plug-in hybrids or PHEV’s as there referred to, need to be recharged mostly on a daily basis. Generally, they offer just 30 to 50km of electric range depending on the battery size and yet have the flexibility to offer up to 500 km of range on the petrol engine when needed.

By comparison, just 1675 plug-in hybrids were sold in the same period. For many, the tedious nature of charging a plug-in hybrid at the end of the day is time consuming and clearly a turn off. 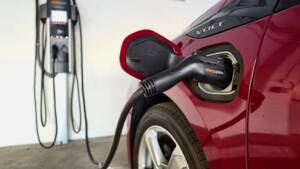