Australia is heading for five by-elections in four states, with a string of resignations announced in the wake of the High Court’s latest dual citizenship ruling.

An “insurmountable obstacle” or “ irremediable impediment” must be present if a dual citizen is to be exempted from the section 44 constitutional provision, the High Court has held. This saw Senator Katy Gallagher deemed ineligible, prompting four federal MPs to announce their resignation.

Simon Cowan from the Centre for Independent Studies says this will  come at a big cost for the taxpayer.

“This is several millions of dollars and that is just the physical cost of the election,” he says.

“Everyone also has to give up their time to fix the mistakes of their politicians.”

Despite the expense, it is thought the by-elections could be a good litmus test for the Coalition as they approach election season.

“If you run five elections, you’re running a preview of what the election might look like. It may give some indicators to Turnbull as to when to go for an election.”

“We need to dock these parties for the cost of by-elections and for the salaries and benefits payed to people who aren’t eligible. As soon as parties stand to lose something, they’re going to take it more seriously.” 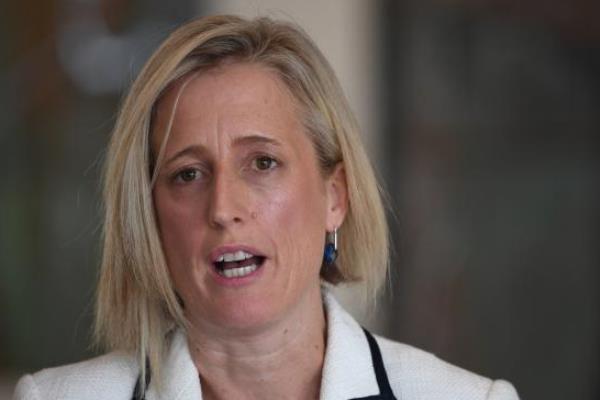