Robert Borsak, NSW Upper House Member & Leader of the Shooters Fishers & Farmers party, who plans to work together with the crossbench to enforce a short term suspension for Mr Harwin from the upper house over his failure to provide documents relating to a road project and grilled him over the trip to his Pearl Beach home during COVID-19 lockdown.

Premier Gladys Berejiklian reinstated Mr Hawin after his fine was dropped due to insufficient evidence which has enraged members of her own team, even though police commissioner Mick Fuller stood by the infringement notice.

They also intended to refer the Pearl Beach matter to a parliamentary committee allowing witnesses to be called to fully examine Mr Harwin’s activities at the height of the pandemic.

“The motions reflect the dissatisfaction the SFF have with the way the Premier handled the potentially harmful actions of one of her ministers,” says Mr Borsak.

“Along with the irresponsible behaviour of Mr Harwin which could have resulted in catastrophic circumstances for the community of Pearl Beach, his government and cabinet colleagues.

“Mr Harwin was selfish and inconsiderate of others and acted as if the laws simply didn’t apply to him.” 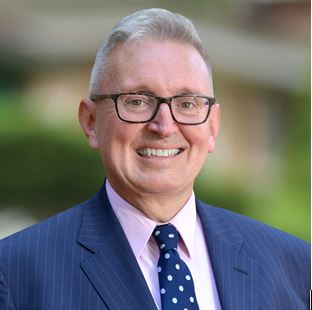