Dollar per litre milk wars appear to be over

Aldi and Coles have both joined Woolworths to increase the price of their own branded two and three litre milk by 10 cents per litre.

Coles is describing its long awaited move as an “interim measure” to broader issues facing the industry.

It has been more than 8 years since dollar per litre milk was first introduced by Coles, which saw the other two supermarkets quickly follow.

In February, Woolworths announced it’d increase the price of its own branded milk by 10 cents per litre.

Australian Dairy Farmers is describing it as relief for the entire industry, but is now calling for the supermarkets to consider increasing the prices of other own branded products including cheese and yogurt.

Rural reporter Eddie Summerifeld took at look at what the price will mean for the industry in today’s National Rural News: 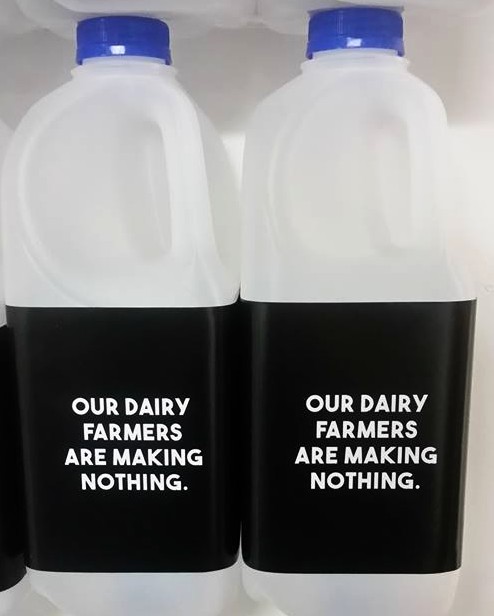