Senator Richard Di Natale is advocating for the decriminalisation of cannabis, saying its legalisation would take the drug “out of the hands of criminals.”

The controversial Greens leader has outlined his proposal, explaining that it would allow individuals to purchase cannabis at a “a licensed outlet” manned by a “trained professional.” He believes this will stop “vulnerable people” accessing more dangerous black market products.

Vice President of the Australian Medical Association Dr Tony Bartone says the AMA does not support the proposal.

However, the organisation says criminal sanctions for cannabis use need to be removed.

“What we want to see, especially for first time users and people who are using small quantities, is that the stigma and criminal sanctions that go with cannabis use don’t become the barrier to the information and treatment they require to ensure this doesn’t become a dependency,” says Dr Bartone.

“More and more jurisdictions have taken the option of looking at it more specifically as a health issue, not through criminal sanctions,” he says.

Di Natale also dismissed claims that cannabis can be a gateway drug to more dangerous illicit substances, saying the notion had been disproven “time and time again.”

The statement did not gain the support of Mr Bartone, who noted that no strong, robust evidence supported the finding. 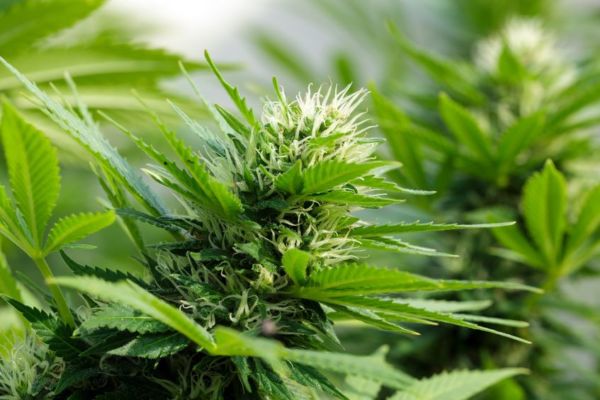