On the eve of his retirement David Williamson, Australia’s most successful playwright, talks to Rev. Bill Crews.

A single word can be used to describe David Williamson: Icon. He’s an Aussie cultural hero who’s shaped the way we look at ourselves.

His work includes “The Club”, “Don’s Party” and “The Emerald City”, with stars like Jack Thompson and Graham Kennedy playing the leads.

After 50 years he’s decided to put his pen away and retire, but first there’s one last swan-song. It’s called “Crunch Time” and it’s on at Sydney’s Ensemble Theatre. 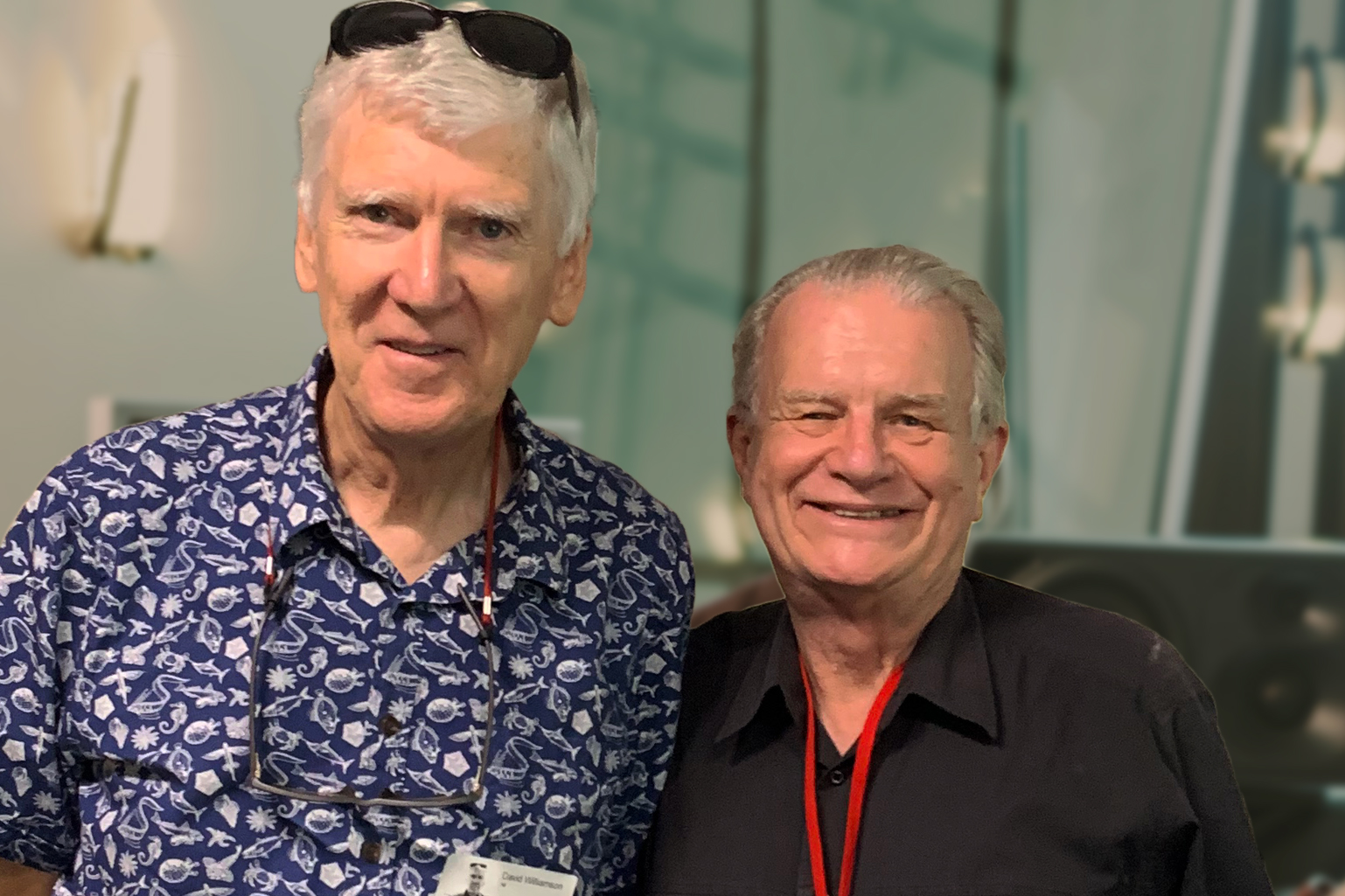