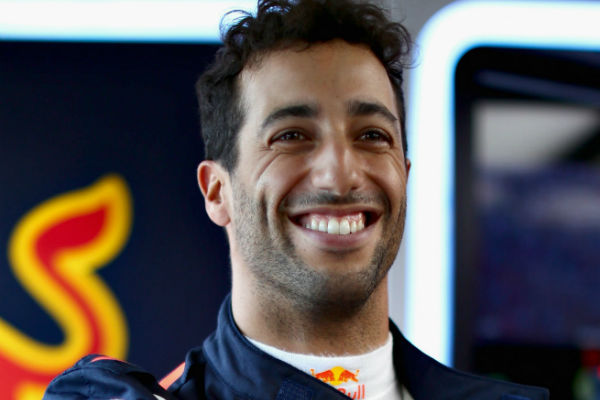 The Australian Formula One Grand Prix circus kicks the year off in Melbourne this weekend and I am sure most Australian’s will be backing our own Daniel Ricciardo to take the chequered flag in front of a home crowd. His first race with Renault after leaving the Red Bull team last year. Few Formula One insiders see Daniel being able to put the pressure on front runners Mercedes, Ferrari and Red Bull with his Renault yet to show the pace needed to give him his 8th grand prix win. With the current crop of grand prix drivers rarely able to pull a smile the ever happy Ricciardo is a breath of fresh air. And with a salary this year mooted at $49 million he’s got everything to grin about – Formula One has announced a welcome change to its points scoring system awarding a point to the driver who sets the fastest race lap, something it did in the early years from 1950 to 1959. I’m David Berthon