The corporate tax cut debate has become a perennial conversation point in Canberra this year.

But it’s entering a crucial and potentially final leg today, as parliament prepares to sit for the final time until May.

The government is desperate to secure a legislative victory in this arena, with the Senate set to vote on whether to lower the corporate tax rate to 25 cents in the dollar.

It remains to be seen which way key senators Derryn Hinch and Tim Storer will go, with Senator Storer keeping his card especially close to his chest.

To speak on the ramifications of the proposed cut, Michael McLaren was joined by Leith Van Onselen from MacroBusiness. 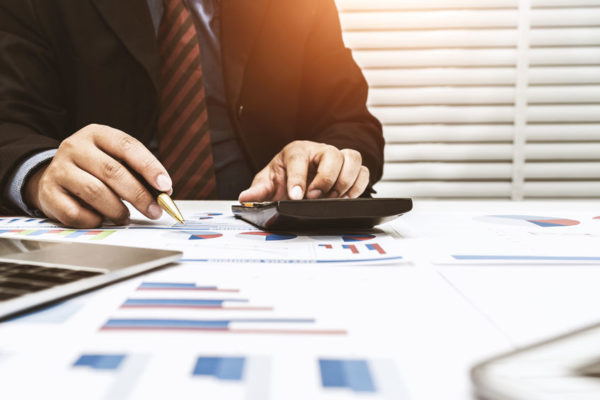