The re-population of an iconic crayfish in Australia’s biggest river system is on track.

Murray Crayfish numbers were decimated in the Murray River during widespread hypoxic blackwater events during flooding in 2010 and 2011.

But for the past three years a stocking program has been relocating Murray Crayfish to the mid-lower Murray area.

“For them to move a couple of hundred kilometres downstream would take decades,” Dr Daly said.

200 Murray Crayfish have been relocated each year for the past three years, with the conservation project starting to pay dividends.

“We’re currently doing some more surveys this year, but so far the ones we’ve been doing are showing the population is starting to come back.”

The Murray Crayfish is the second biggest freshwater crayfish in the world, growing to around 20-30 centimetres and can live for more than 30 years. 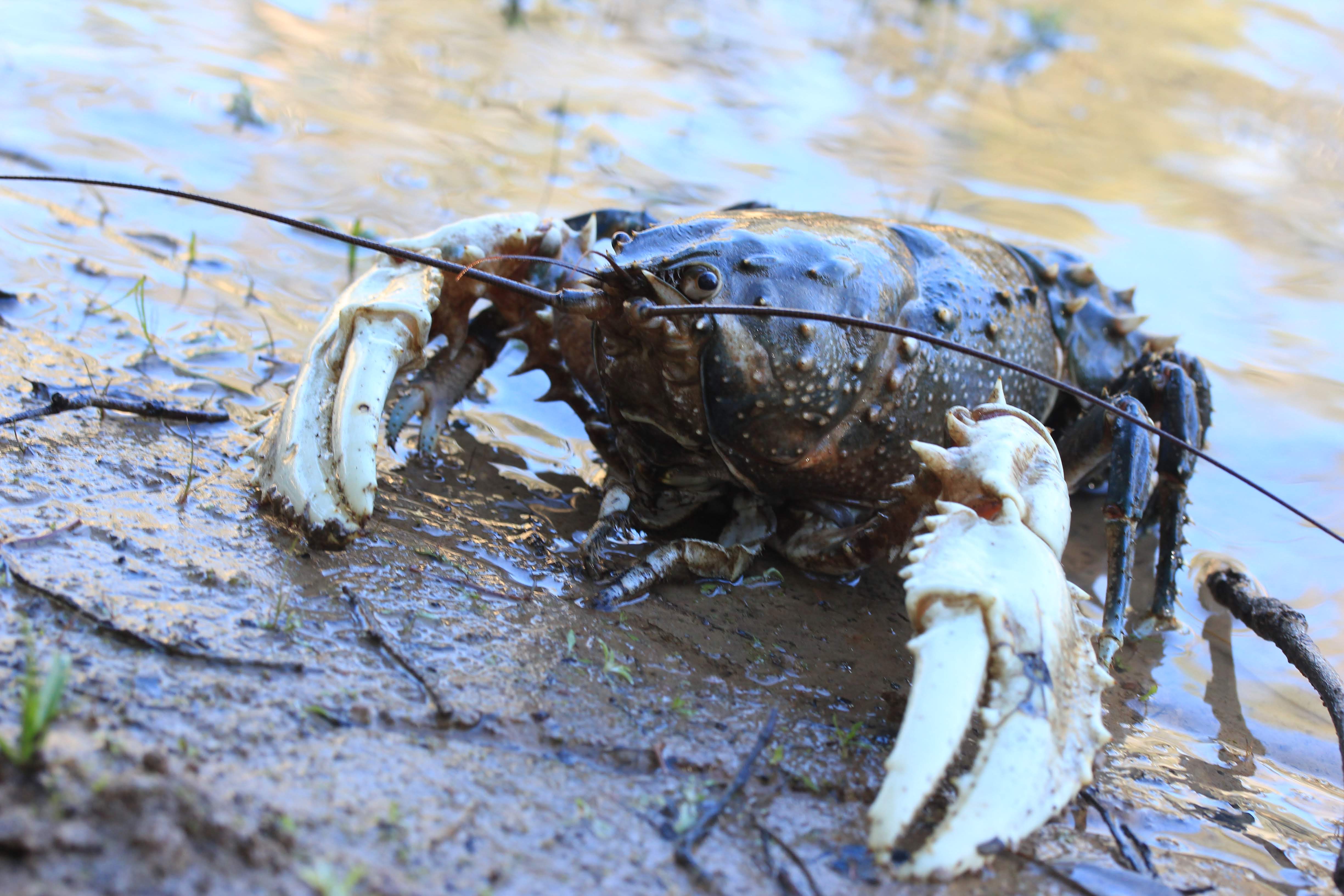