Craig “Tugger” Coleman: Cody played the way he played in the backyard

Craig Coleman is one of South Sydney’s greatest ever halves. Apart from taking great joy at thrashing the Roosters, he’s delighted to see Cody Walker play with such freedom. After Bob McCarthy nominated Walker as Souths’ greatest ever five-eighth, “Tugger” is happy to see how the rule changes have made rugby less structured.

“How good is it to see? I don’t think anyone should be staying left side/right side. Cody is an indigenous footballer, and I played with some great ones – Paul Roberts, Bruce Longbottom, Graham Lyons….they were people who played backyard footy, and that’s what we’re seeing with Cody. Tha twin last week against the Roosters, he just took it into his hands, and played the way he played in the backyard”. 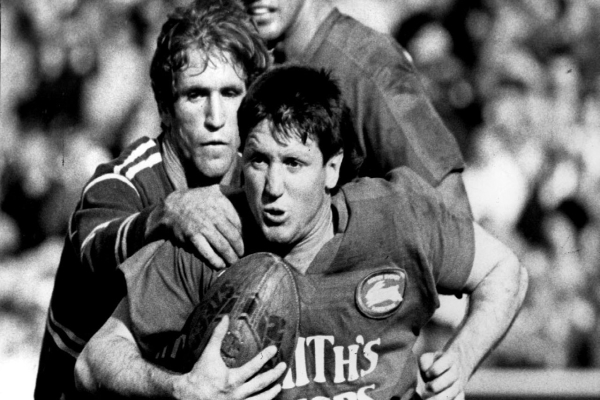