Andrew Cooper, Founder & President of LibertyWorks, the conservative think tank that has lodged in the Federal Court of Australia seeking to invalidate an order made by the Health Minister, Hon Greg Hunt MP, that prevents Australian citizens from leaving Australia.

Minister Hunt cited Section 96 of the Biosecurity Act to make such Orders however it is the contention of LibertyWorks that no such powers exist under the Act.

‘With 30% of Aussies born in another country, it’s cruel punishment to prevent travel for such things as being with loved ones, attending funerals or experiencing the birth of a new family member.’

‘But this cruel ban on travel, implemented under the emergency powers of the Biosecurity Act, remains in place despite the obvious conclusion that a person leaving Australia poses no Covid-19 threat to those that remain behind.’ 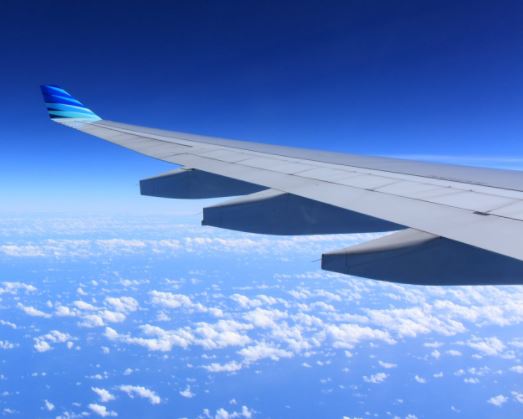