The Federal Government has quietly dropped its controversial ban on cash transactions over $10,000.

The move would have seen  businesses face gaol terms of up to two years and fines of up to $25,000 for making or accepting large cash transactions

The CPA was among many groups to make a submission against the proposal.

Luke Grant spoke to the CPA’s tax expert Elinor Kasapidis who wrote their influential submission about the problems with the proposed legislation.

Listen to the interview. 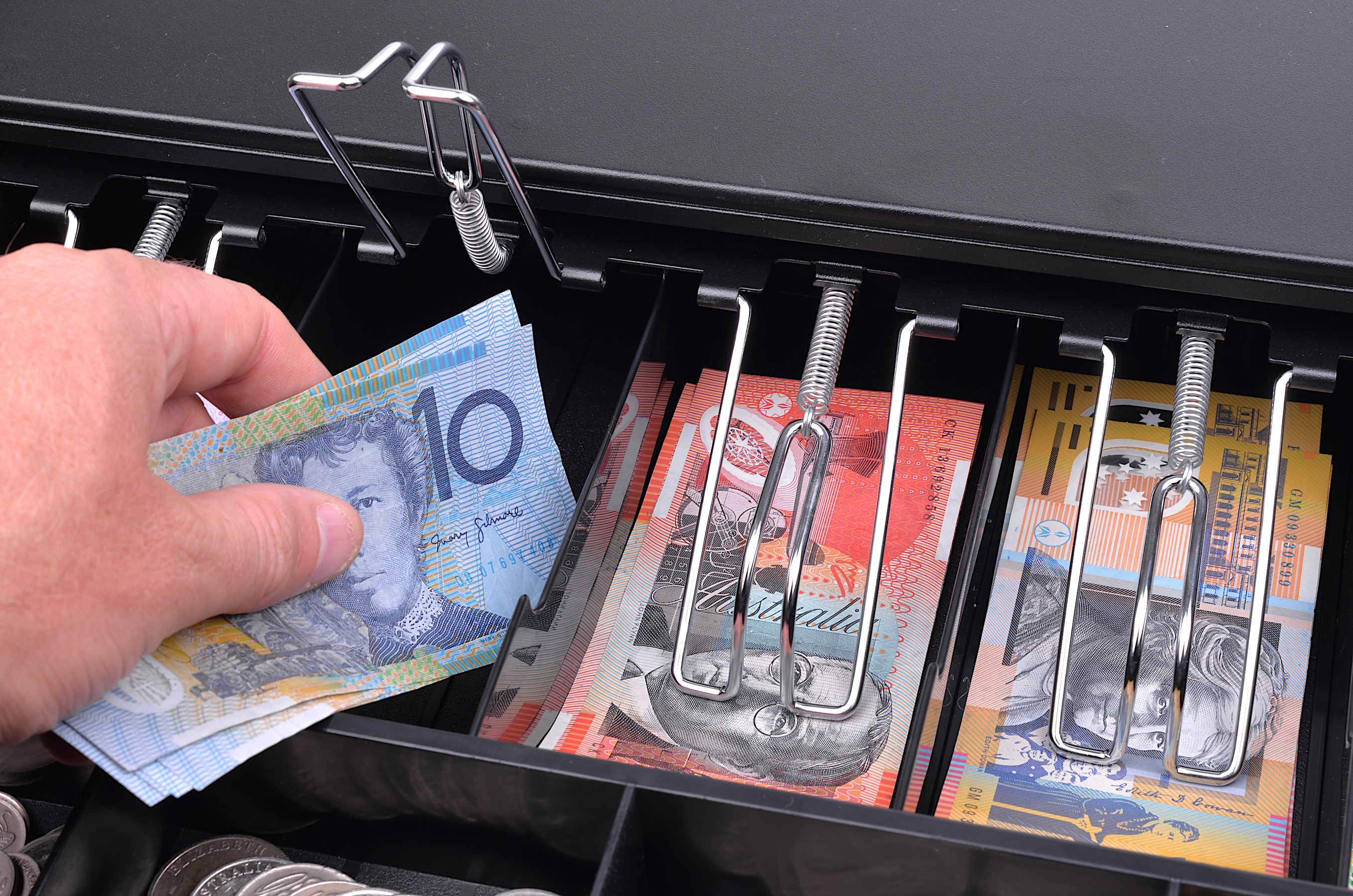