In the 1944 Queensland state election, Fred Paterson became the first and only communist ever elected to an Australian parliament, as the member for the seat of Bowen in the Queensland state legislature.

This slice of uncovered history reveals a little known fact about the political evolution of North Queensland. Throughout the 1930’s and 1940’s, the area from Mackay to Cairns was known as the ” Red North,” an encapsulation of the community’s communist ideological tendencies. This is a far cry from the conservative Queensland of today, who generally preference small government and libertarian policy over left-wing alternatives.

This ideological shift has become the centerpiece of a book, called ” The Red North.” It was originally published in 1982, and is set to be re-released later this month.

Luke Grant spoke with Jim McIlroy, whose written the introduction of the relaunched edition, to get more on the story. 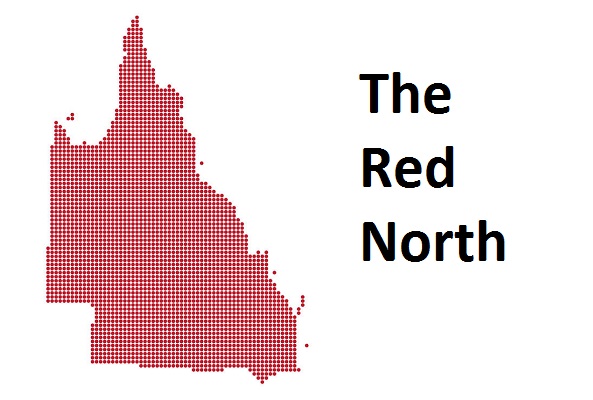