Michael is joined by Sean Dooley, Australian Birdlife Managing Editor & Chief Bird Nerd, who is concerned over the declining numbers of kookaburra and magpies, even though being one of the few native bird success stories of European settlement.

“With agricultural and urban areas we’ve actually created pretty amenable habitat for them in that there’s a lot of open space with scattered trees so they can nest in, roost in and survive in the landscape,” Mr Dooley says.

But BirdLife Australia data shows that Australian magpies declined by 31 per cent in the East Coast region, including Sydney and Brisbane, between 1998 and 2013.

“They declined by roughly 20 per cent in the South East Mainland Region, which includes Melbourne, Canberra & Adelaide for the same period. 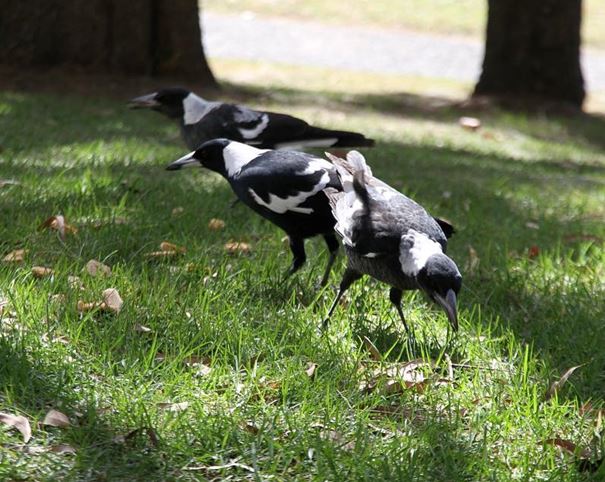