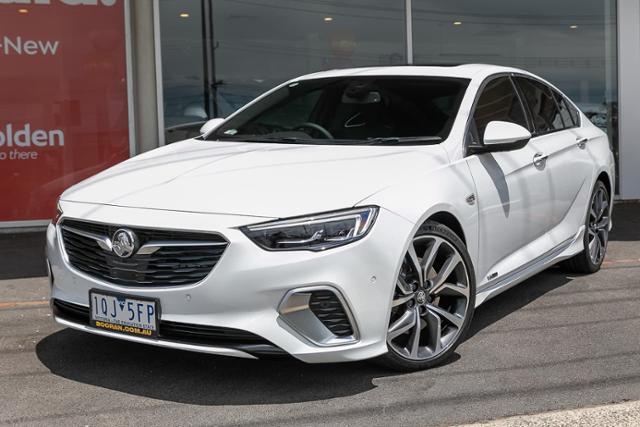 Holden announced the demise this week of its best-known model, the Commodore, ending a 41-year history for the large sedan which began in 1978 with the VB model. The move follows Holden’s sales slide this year, dropping to just 3.1 per cent market share, its lowest share in the company’s 71-year history. Commodore sales November year-to-date tally 5417, a 37 per cent drop on the same time last year and a far cry from the model’s halcyon days between 1996 and 2010 when it was Australia’s top-selling car. More than 3 million have been sold whilst it’s won the Bathurst 1000 a record 26 times. Holden will also axe its Astra small car range next year, now concentrating on its ute and SUV line-up – the Colorado ute currently the company’s best-seller. Interim MD Kristian Aquilina said the switch from passenger cars to SUV’s and Utes was consistent with customer preferences, both now representing 76 percent of Holden’s sales. 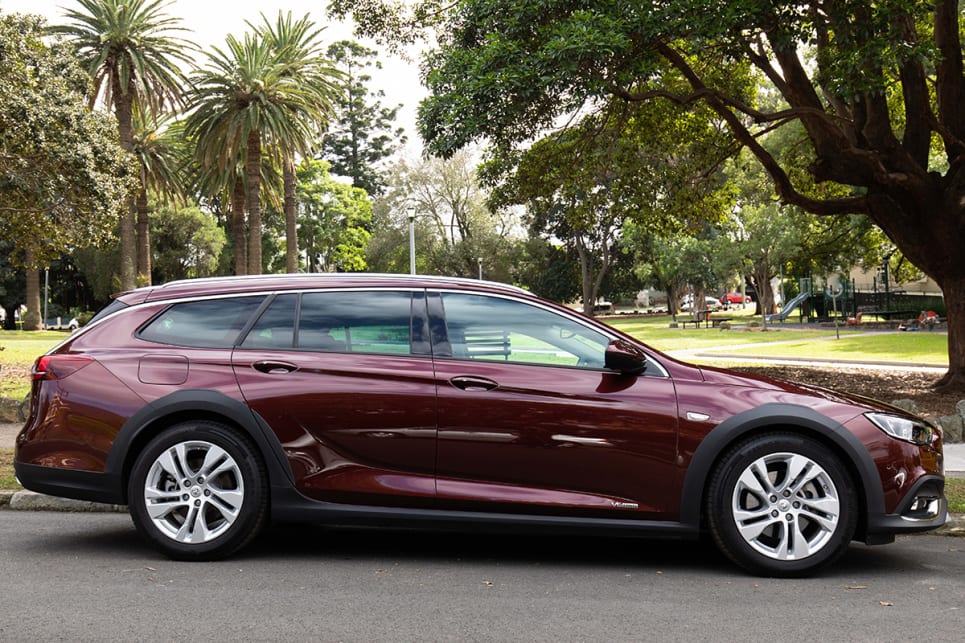