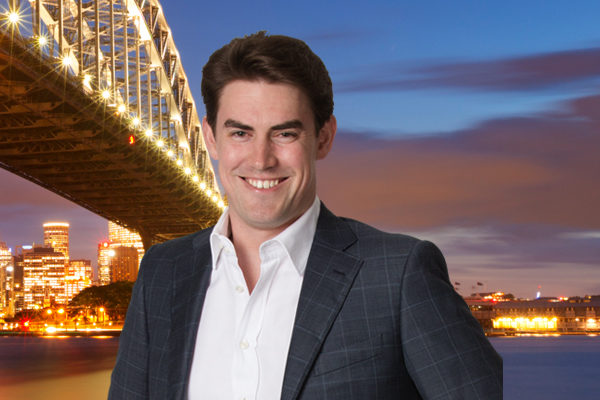 The Australian newspaper’s Foreign Editor Greg Sheridan wrote on the weekend that the Morrison government is stepping up efforts as part of an intensified move by Western governments to combat the ­increased persecution of Christians in many parts of the world.

He writes that Canberra is co-ordinating closely with other Western governments about the fate of Pakistani Christian woman Asia Bibi, whose conviction for blasphemy and subsequent death sentence were overturned by the Pakistani Supreme Court in October.