Clint Newton: He has had one of the great leadership seasons of all

COVID-19 shook up the rugby league season, with players currently on 52% salaries. Not that you’d know it by the way they played. RLPA Chief Executive Clint Newton is proud of the players’ sacrifice given the disruption.

With the 5 finalists announced for the RLPA players champion, Newton made special mention of Roger Tuivasa-Scheck, the Warriors star fullback who has spent 5 months away from his family. Nominated for the peer-voted award alongside James Tedesco, Luke Keary, Nathan Cleary, and Josh Papalii, Newton said RTS’s season was “one of the great leadership seasons of all given what they (Warriors) had to endure”.

“The players were acutely aware of what was going on around them and what was required, not only to keep their clubs alive and take that cut but also to give the people something to look forward to on the weekends. Give them something to cheer for and aspire to become. And that’s the role sport can play. The guys and the women at the back end of the season have done an incredible job. You haven’t’ heard any complaining from the players. They’ve got on with the job.” 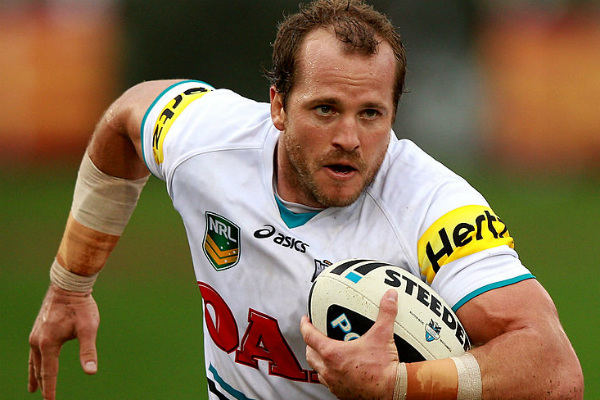