Michael is joined by Chris Kenny, The Australian newspaper Associate editor (national affairs) & Sky News host of the Kenny Report, regarding his investigation into the role nuclear power could play in our future energy needs, as world leaders push towards net zero emissions.

Chris Kenny says nuclear energy is “inevitable” in Australia, and all that is stopping it is politics.

“There are many Liberal and Nationals MPs in this country who want to overturn our country’s irrational ban on nuclear energy,” Mr Kenny said.

“We’re the world’s third largest exporter of uranium, yet we won’t use it ourselves.’

“We have to wonder how much longer Australia can ignore a sensible debate about nuclear energy.” 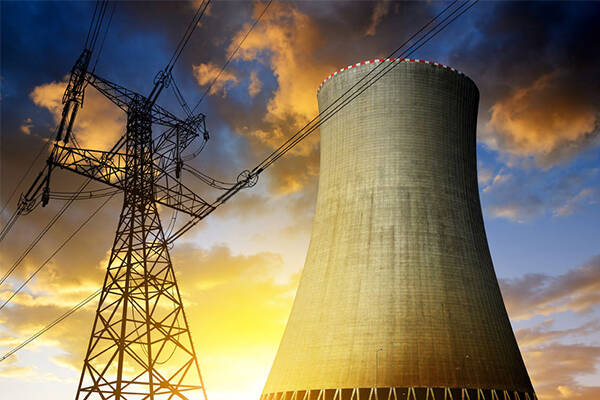