Suspicions that the aid was part of China’s strategic intention to influence and infiltrate countries abroad was quickly shut down by the premier.

“ Only those who are accustomed to threatening others will regard everyone as a threat,”  he told the closing session of the National’s People’s Congress.

With China depicting itself as the ultimate humanitarian, many are asking why the country has chosen now to rectify any “misinterpretation” of its intent.

“China’s international image is important to them,” says Dr Merriden Varrall from the Lowy Institute.

“If other countries don’t trust them or like them,  it has a problem on its hands in terms of reputation and trade links which matter for its own development.”

“They are very sensitive about how other countries view them,” she says.

This announcement comes as ASEAN discussions focus on the need for Australia to lessen its reliance on Chinese international students.

Luke Grant was joined by Dr Varrall to discuss the issue. 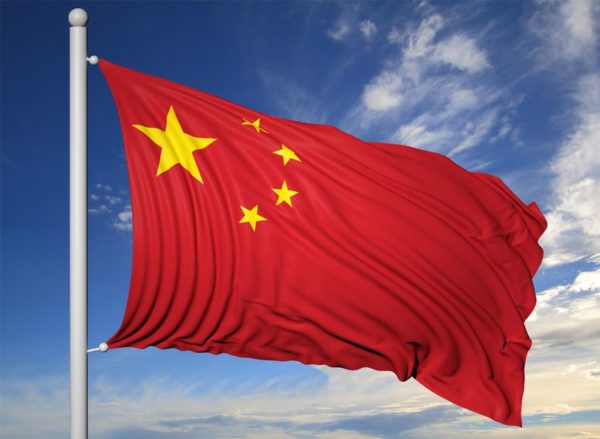