The Fair Work Commission yesterday approved the merger of Australia’s two most militant unions, giving the go-ahead to a CFMEU and MUA amalgamation.

Many businesses oppose the move, saying the 144,000 member super union poses a threat to job viability and the economy.

But resentment against the Turnbull Government is growing fast. Senior industry figures have criticised their failure to pass proposed legislation that would have subjected the amalgamation to a public interest test. It’s thought this would have invalidated the move. 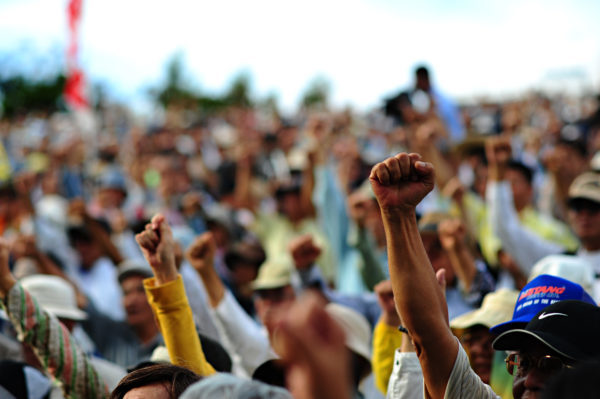