Next week will mark the 90th anniversary of the Royal Flying Doctor Service’s inaugural flight.

The not-for-profit organisation has been servicing Australia since 1928, offering 24 hour emergency care to 90% of the continent via a fleet of specially equipped aircraft.

Greg Sam, CEO of the south eastern section of the Royal Flying Doctor Service, says the anniversary has been highly anticipated.

A squadron of 26 vintage aircraft will commemorate this first flight with a “ Great Pilgrimage” from  NSW to Queensland.  Stops will be made in towns like Cloncurry, Dubbo and Roma.

“I do encourage anyone who gets an opportunity to call in on this pilgrimage. Particularly younger people in their kids, they’re having a ball watching these planes gear up.” 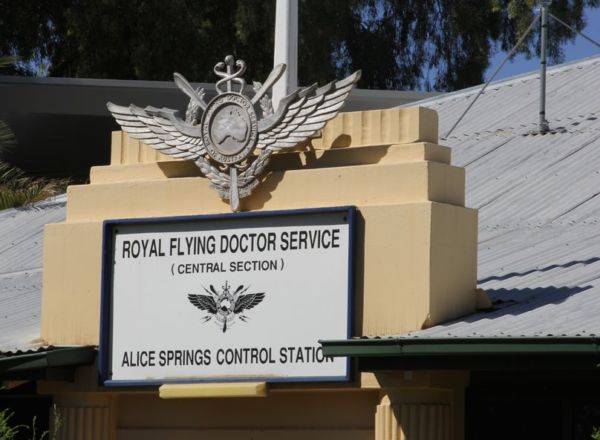