Hundreds of Catholic priests are said to be flocking to the Vatican, with classes on the controversial religious practice of exorcism being offered in Rome.

Up to 250 people from 50 different countries of origin will attend the week of lectures on how to expel demons, with classes also covering how to distinguish between demonic possession and mental illness.

Religious expert Carole Cusack says the Catholic Diocese has accrued a reputation for being particularly effective at the exercise.

“Evangelical and Pentecostal congregations often have rights and rituals for the casting out of demons, the throwing out of evil influences and so on,” says Professor Cusack.

“But the Catholic thing is much more traditional,” she explains.

“Catholics have a professionalised way of dealing with demons. Even people who are not Catholic find themselves  surprised that they want to consult a Catholic, because they have a feeling that the Catholic Priesthood has a particular kind of purchase.”

Professor Cusack notes that people feel more assured when having the Catholic Church deliver the service.

“People in a crisis want to be able to go to someone who they believe has the knowledge.” 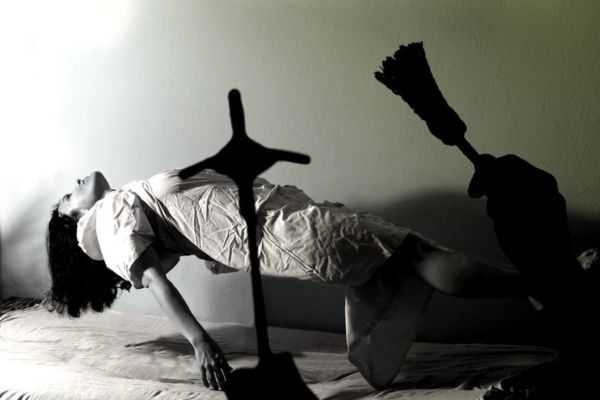