Carrying the torch for life-saving donations

Terry, who is the father of Neil’s Executive Producer, Karryn, received a life-saving heart transplant and a second family.

At the time he received the heart, from a young man called Nathan, organ recipients were unable to contact the families of their donor.

Instead, Terry would send yellow roses to the family every year through the hospital.

“My wife and I both thought that was the best way we could do it,” he told Neil.

But Terry was finally able to get in contact with the family when he carried the Olympic Torch in the 2000 Summer Olympic Games in Sydney to represent donor families.

“We met on that day when I was carrying the torch.

“The amount of tears that flowed that day could have made a river.”

That day founded a great friendship between Terry and Diane and Tom, Nathan’s parents.

“They are one of our best friends. You couldn’t ask for nicer people.” 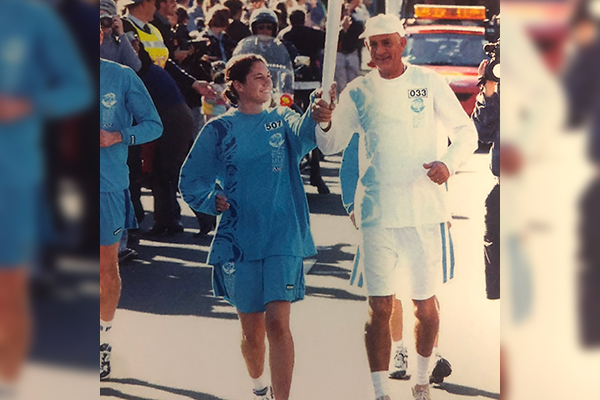