Calls for Hezbollah to be declared a terrorist organisation

In the wake of the Beirut disaster, Peter Wertheim, Executive Council of Australian Jewry co-Chief Executive Officer, joins Michael to discuss the call for Hezbollah to be declared a terrorist organisation.

The other three members of the exclusive Five Eyes intelligence community, Canada, the United Kingdom and the United States, have a full ban on Hezbollah.

Britain’s decision last year to impose a full ban on Hezbollah, together with persuasive arguments put to the Australian government by Jewish community organisations, may usher in a change of direction in Canberra.

In a letter to Prime Minister Scott Morrison and to Minister of Home Affairs Peter Dutton last year, the Executive Council of Australian Jewry (ECAJ) argued that by listing only Hezbollah’s external security organisation as a terrorist organisation, “Australia has been endorsing a fiction.

Hezbollah leaders themselves have openly and repeatedly declared that no substantive separation exists between its different wings”. 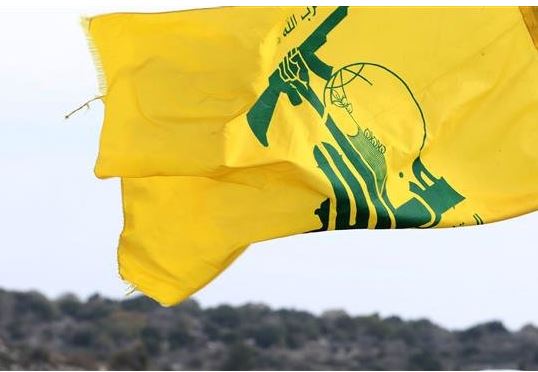