Buyers remain pensive when it comes to buying electric cars 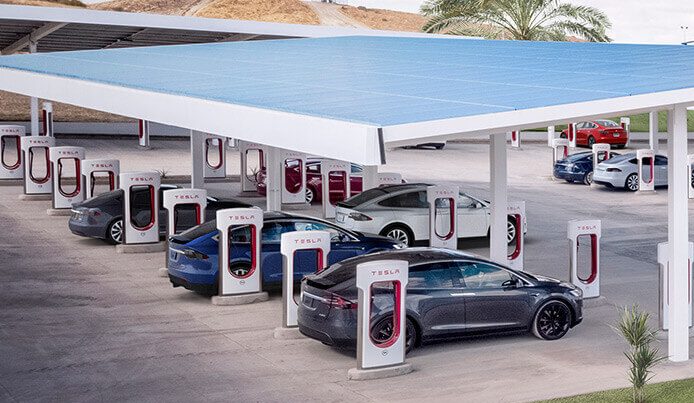 As I said last week, most Australian’s consider electric cars are currently too expensive, have concerns regarding their range outside of city limits and a lack of charging infrastructure. A survey by Origin Energy found that two thirds of the county can’t imagine ever owning an electric car. However, the other third believe they could own one within five years. The most optimistic are aged 18 – 34 with 50 percent of that age group keen to get into zero emission ownership, whereas just 19 percent of  over 55’s can see themselves owning one. The survey confirmed saving money on fuel was the main reason for wanting to buy one rather than any concern for the environment. The survey showed that on average a petrol car driven 10,000 kilometres a year would cost $1,350 whereas an electric car over the same distance would cost $350. However, Hybrids like the new Toyota RAV 4 are proving far more popular than pure electric models.