A lift in Australia’s tax take has given Government its best opportunity in some 9 years to deliver personal income tax cuts, with Department of Finance figures revealing a healthier-than-expected rolling annual budget deficit.

Sitting at $14 billion, the current accumulated debt figure is at its lowest point since 2009. Treasurer Scott Morrison is capitalising on the windfall, saying that now is an opportune time for tax cuts.

With the countdown on to the budget unveiling, Michael McLaren is asking whether the government is better off spending the cash on modest tax cuts or putting it towards paying off the national debt.

“I assume there is a compelling political imperative behind the decision to go for tax cuts,” says Phillip Coorey from the Australian Financial Review.

“Budgets are always a combination of politics and economics. This one is largely going to be a political one. The government has been having a rough run, they need a way out. So they’re going to spend their way out of trouble.”

“You’ve got to remember that it is one of the biggest gripes people have had, flat wage growth. There’s nothing a government can do to boost wage growth directly, but if they give you a tax cut, that is the next best thing.” 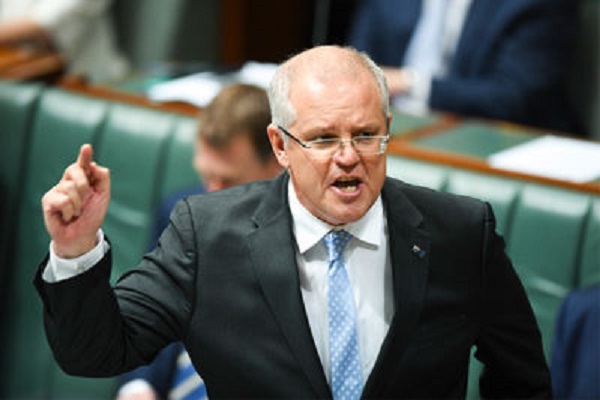